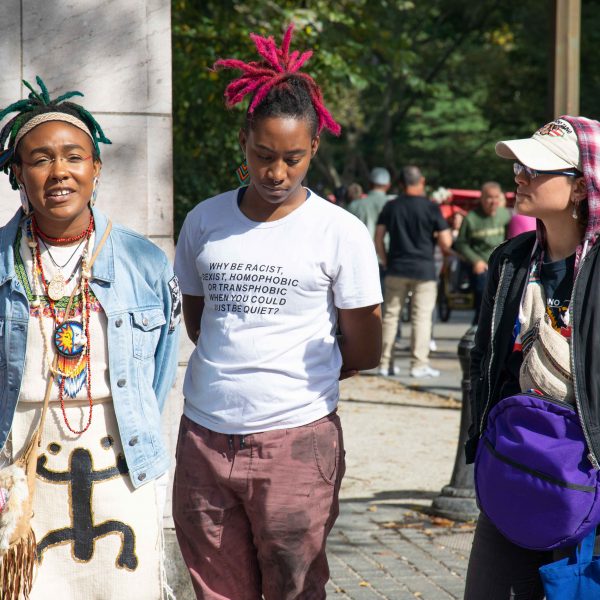 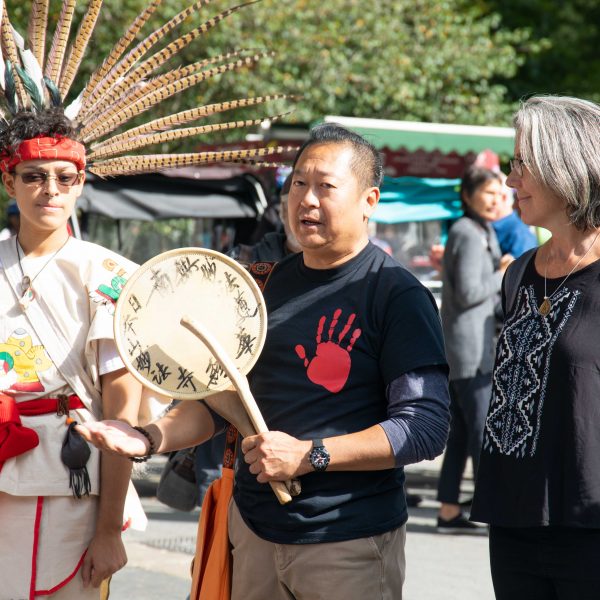 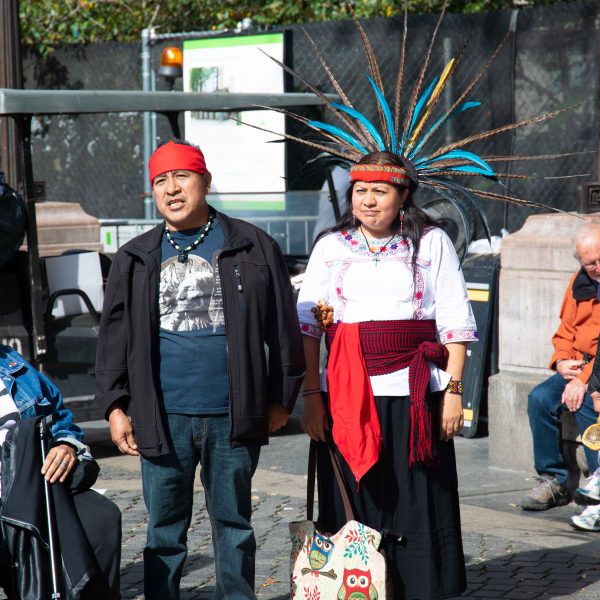 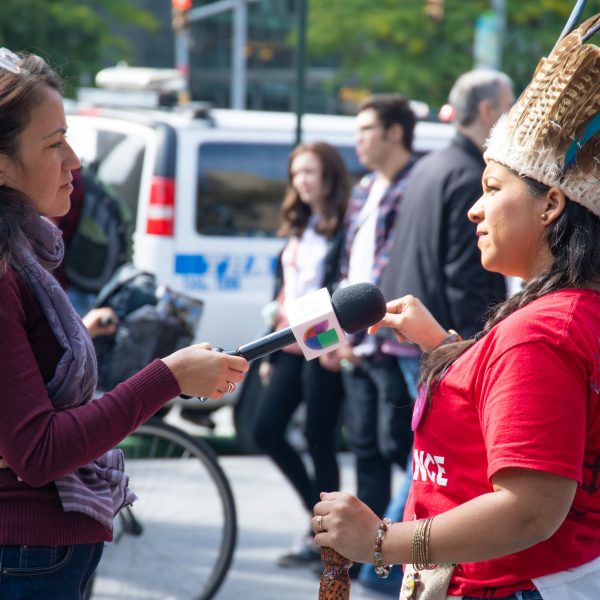 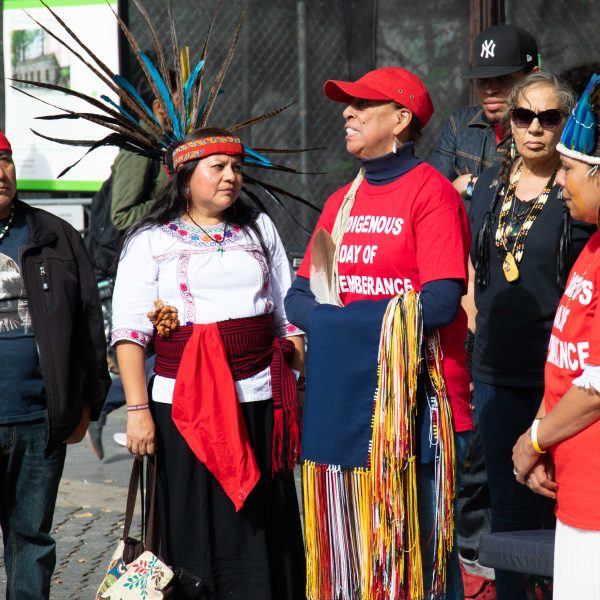 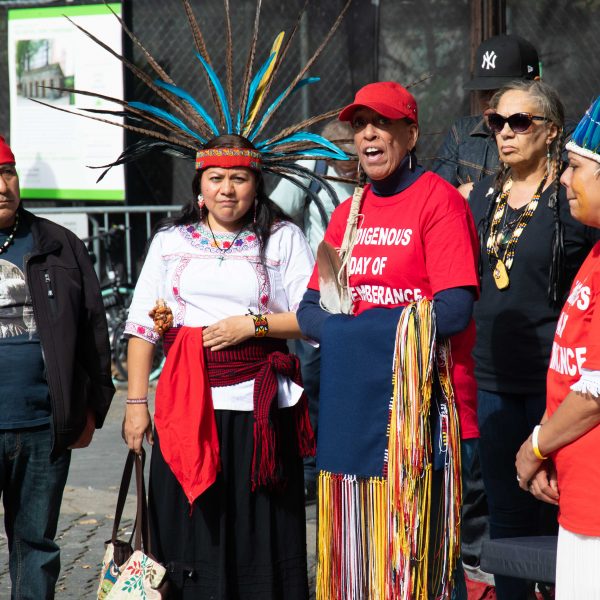 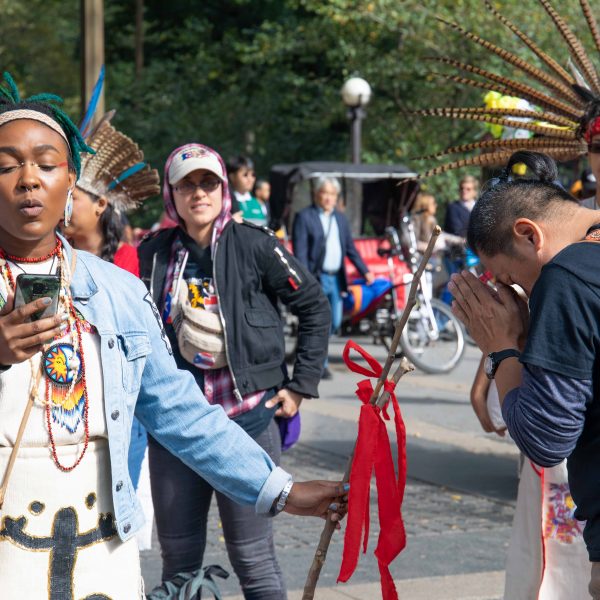 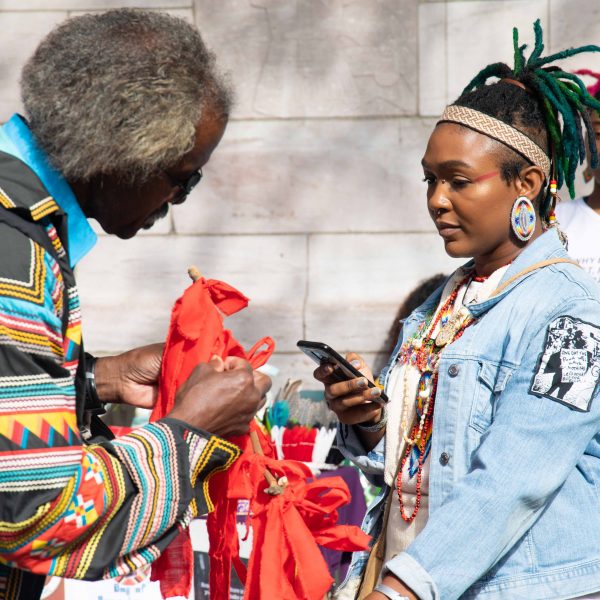 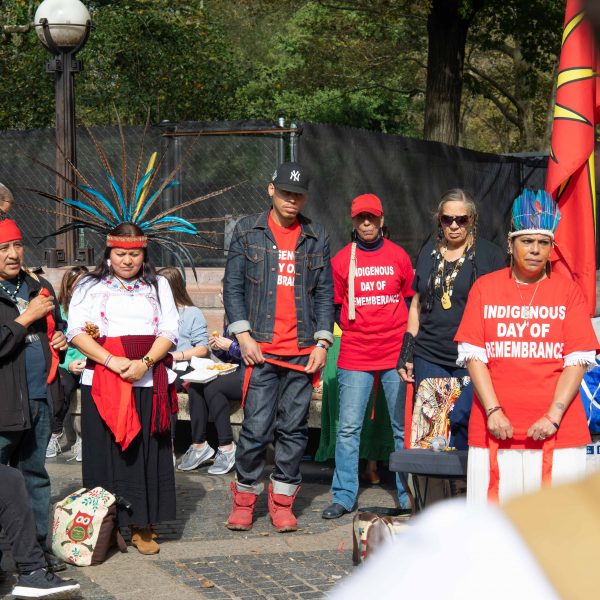 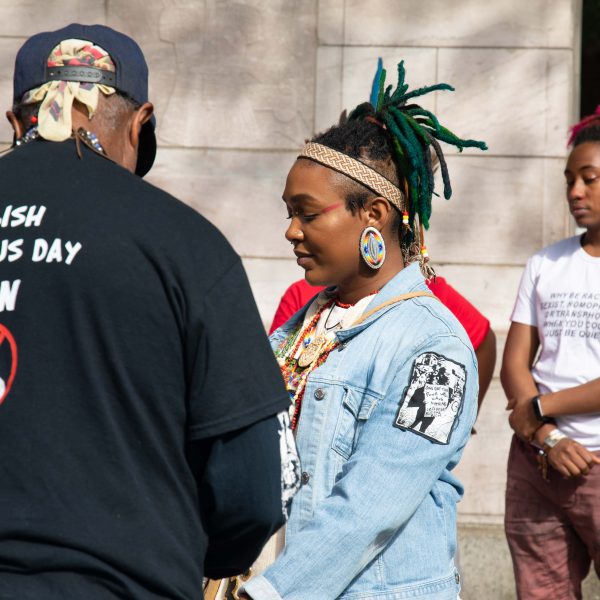 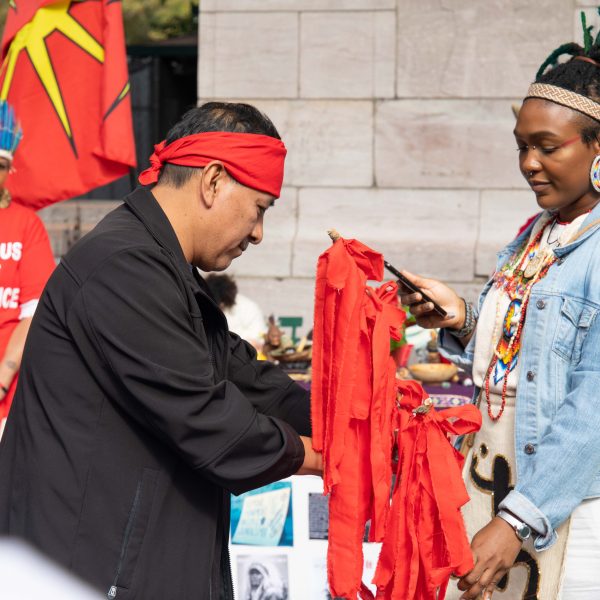 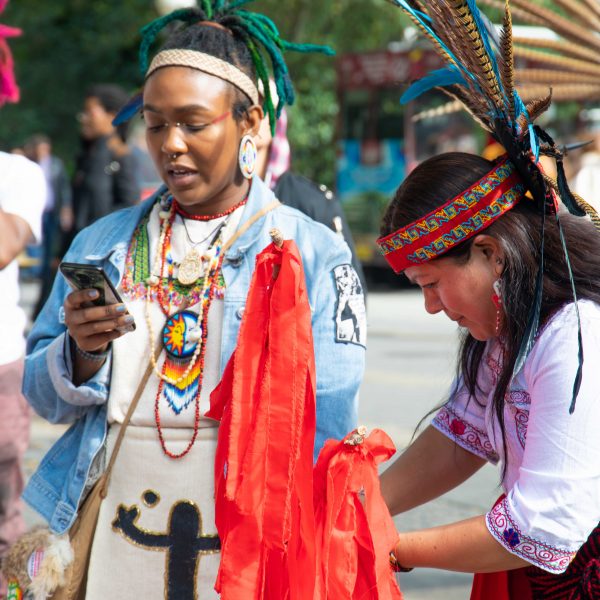 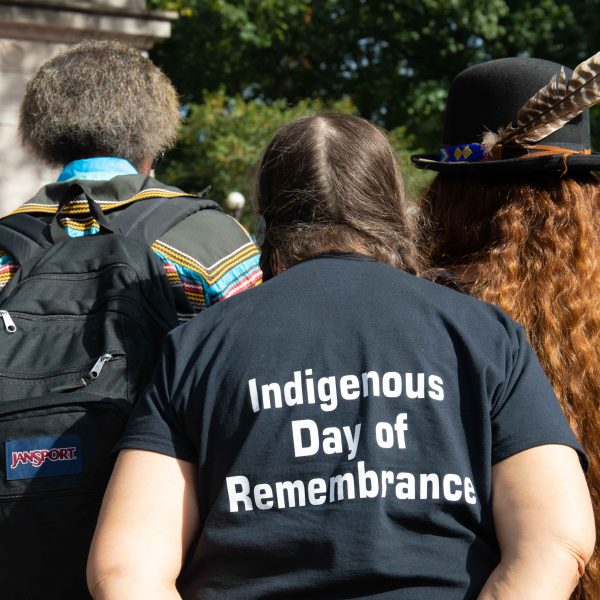 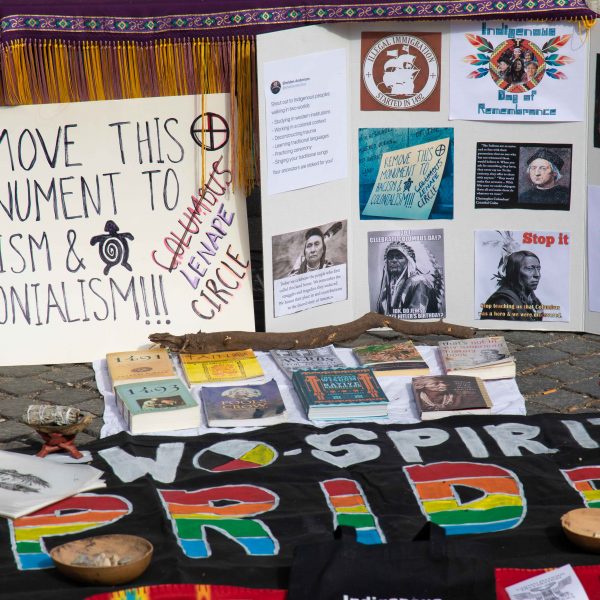 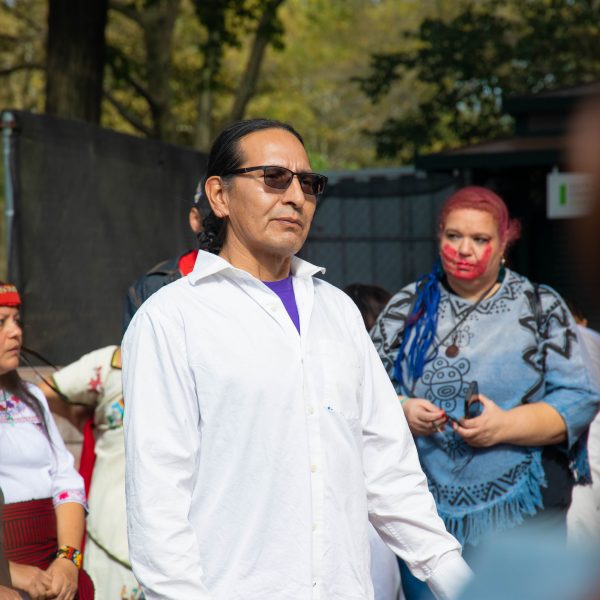 Organizers said on Facebook: “An annual Indigenous event that remembers and honors the Indigenous ancestors whom suffered or were murdered by the invaders and colonizers in 1492 to the present day. We also remember and honor all the Indigenous African peoples that were stolen, and enslaved for the sake of racist patriarchal profit on Turtle Island. We honor the two spirit + LGBTQIA community and remember Black trans women who have been murdered in the so called “U.S.A.” We make space to call out the names of missing and murdered Indigenous women whose cases continue to go unsolved.

As the so called “U.S.A” celebrates the memory of Christopher Columbus, the Indigenous community remembers our ancestral memory of loss as well as seeking justice and healing from our collective ancestral trauma.”

The National Congress of American Indians passed a formal resolution in 2011 advocating for the second Monday of October to be renamed from Columbus Day to Indigenous Peoples Day. Cities and states have followed suit since then.

More and more cities and states in the U.S. of America are honoring Indigenous Peoples’ Day instead of Columbus Day.

Interactive map of the 11 states and 129 cities recognizing Indigenous Peoples Day in 2019.
https://newsmaven.io/indiancountrytoday/news/map-making-indigenous-peoples-day-official-across-the-country-NRjFLa8jfESLKAl831N8aA/

According to a report by Newsweek published on October 7th, 2019, “79 percent of college students support getting rid of Columbus Day to acknowledge Indigenous Peoples Day.”

(NOTE: These photos are not for commercial purposes. These pictures are for editorial/personal purposes. These are a low resolution photos. These pictures are not for printing. These photos are great for websites, blogs, social media, etc.. If you want high resolution pictures, please fill out the contact form to send a message. Affordable prices.)